During the Nazi occupation, fort was turned into the first concentration camp where more than 5,000 Jews were killed. The fort suffered the most during the years of Soviet occupation: many original details were destroyed during the reconstruction. At present, the fort has been privatized. It contains a museum and provides informal education for children. Museum asked for teachers’ portraits that would be a little ‘out of the box’ and not so formal. Check the result! 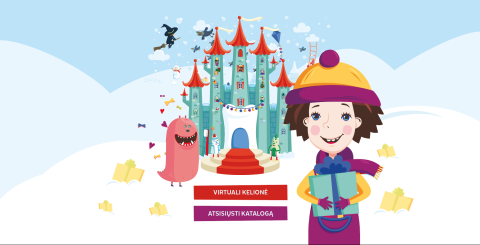 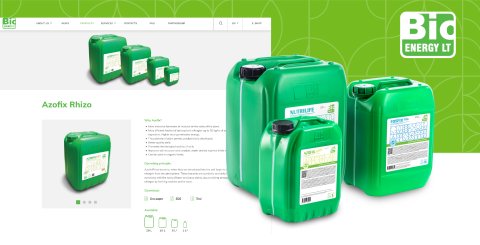 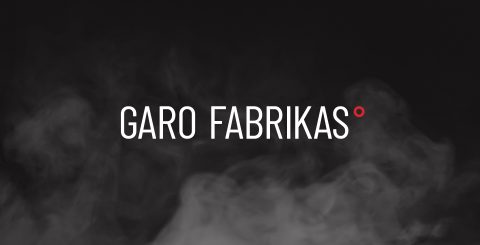 Let’s meet up
Jonavos g. 254, Kaunas
Drop a line
hello@orlov.lt
Call us
+370 68 236 361
Socialize with us
Menu
By using this website, you agree to our use of cookies. ORLOV VISUAL AGENCY use cookies to provide you with a great experience and to help our website run effectively.